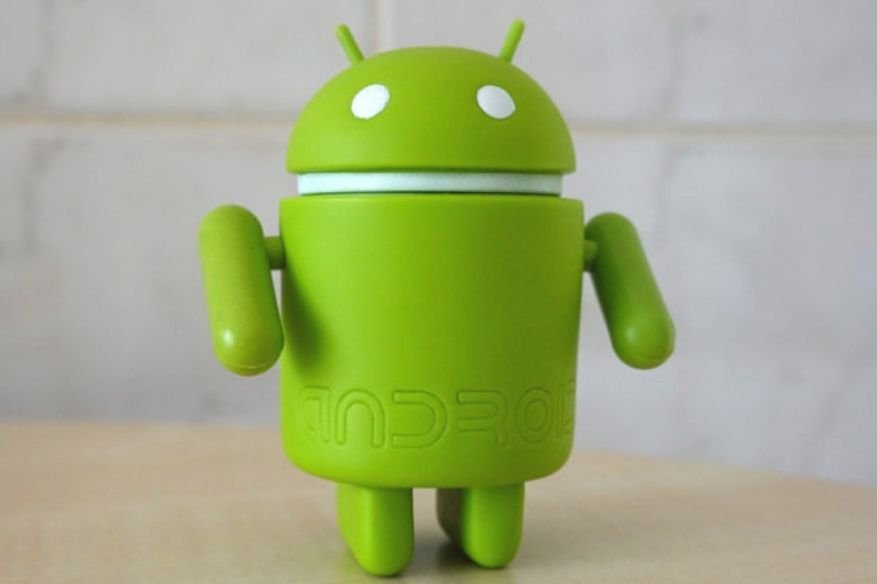 The Australian Competition & Consumer Commission (ACCC) is bringing up against Google and its Australian branch claims of the search engine misleading consumers about location data obtained on Android devices.

The ACCC claims that Google did not inform Australians in 2017 and 2018 that it needed the location history setting and the Web & App Activity setting disabled to prevent Google location data.

The watchdog argued that consumers believed that location history was the only setting to be switched off.

“We claim that Google deceived customers by not specifying that another setting had to be turned off too,” said ACCC Chairman Rod Sims.

Some customers consciously decide to shut down settings to stop collecting their location data, but Google’s actions could have stopped consumers from making that choice.’ ACCC further alleges that, in the latter half of the last year, Google advised its users that they needed to stop using Maps and Search services to prevent the collection of location data.

According to ACCC, Google reportedly misrepresented how location data were used.

“When a customer accessed the settings ‘ Internet & App Operation’ in March 2017 and a user accessed the setting ‘ Locating History’ in May 2018, Google showed on-screen messages describing Google collecting and using location data only for the user’s use of Google services,” the regulator said.

“Google did not reveal that the data may be used by Google for a number of other non-consumer use purposes.” In August, Sims revealed that ACCC had undertaken five investigations into Google and Facebook.