Don’t Miss These 5 Threats To Your IoT Device 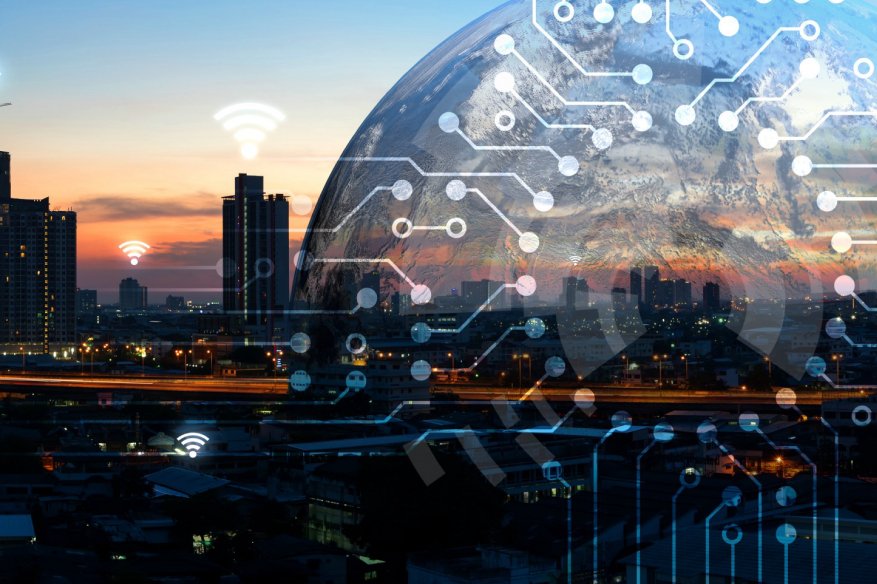 Slowly but surely, the Internet of Things (IoT) has penetrated the everyday lives of people around the world. In addition to modernizing all aspects of society, this increased technological reliance has attracted all sorts of unwanted attention from cybercriminals. The current proof-of-concept ransomware targeting IoT devices for the last two years is just one example of this emerging reality.

Deloitte, a tech management company, has recently published information on the five vectors of progress in the IOT they believe will bring soon enter people’s homes in the near future. According to this report, the proliferation of this fact cannot be denied, regardless of how many alarmists go public with the pitfalls. Deloitte has provided a sensibly balanced list of today’s top five IoT threats:

Why Cryptomining Malware Is The New Cash Cow of Virus Authors