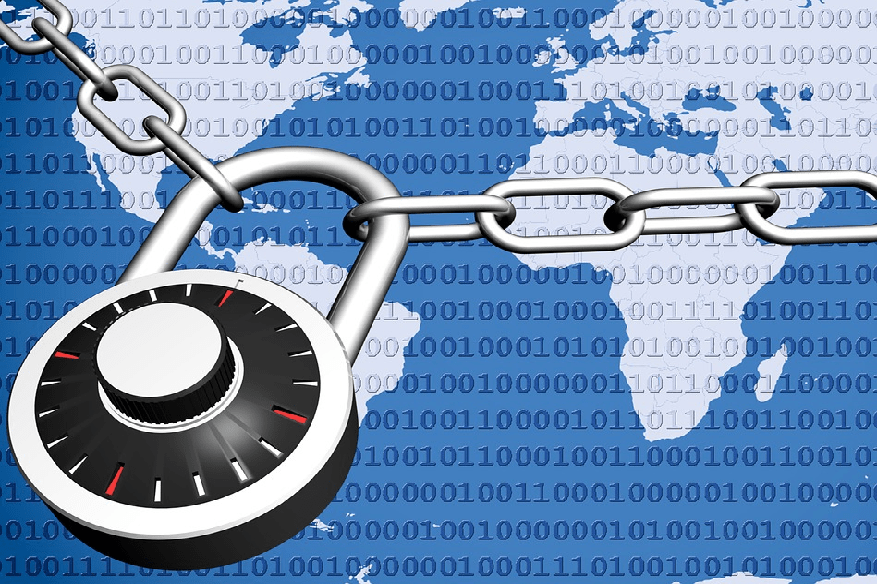 Illegal streaming is not a new phenomenon, it has had a strong foothold especially in the entertainment industry. Today, as illegal streaming gets more rampant, the risks associated with it too have increased manifold. Security experts would point out that in today’s context illegal streaming services come with big risks, risks that are bigger than malware strikes. Such services do pose great security risks to computers and data.

Illegal streaming attracts penalties too; the penalties are sometimes really steep, especially when there is a deliberate breaking of copyright rule involved. The authorities trace it back to the TV that’s used, the Wi-Fi connection that’s made use of and then either find the individual who has watched something via illegal streaming or go find the pirates themselves.

To be noted is the fact that despite legal actions being taken, the menace of illegal streaming isn’t going away. On the other hand, it seems to have increased like never before. Napster and Kazaa had been allowing people to download music. KODI has also become a very popular tool for streaming media online; it’s a 100 percent legal software. There are many third-party add-ons which help people illegally stream media. A recent survey, conducted by Finder.com, found that over 5 percent of people who watched HBO’s ‘Game of Thrones’ illegally, without paying for it. Finder.com says- “We recently conducted a survey of 2,245 American adults, revealing that 5.36% of viewers will be filling the GoT hole in their life illegally. That’s about 10.5 million Americans either downloading or streaming illegally, or getting an illegally downloaded copy from a friend”.

Well, there is the other side of this story that we need to discuss here. There, of course, are chances that law enforcers could come seeking you and arrest you for illegal streaming. The other side, however, is that illegal streaming has its own security risks. Many of the illegal websites that are used for illegal streaming are littered with malware and these malware could help hackers get away with your personal data or use your system to execute more cyber attacks.

A Single-Character Message That Can Crash Apple iPhone, iPad Or Mac