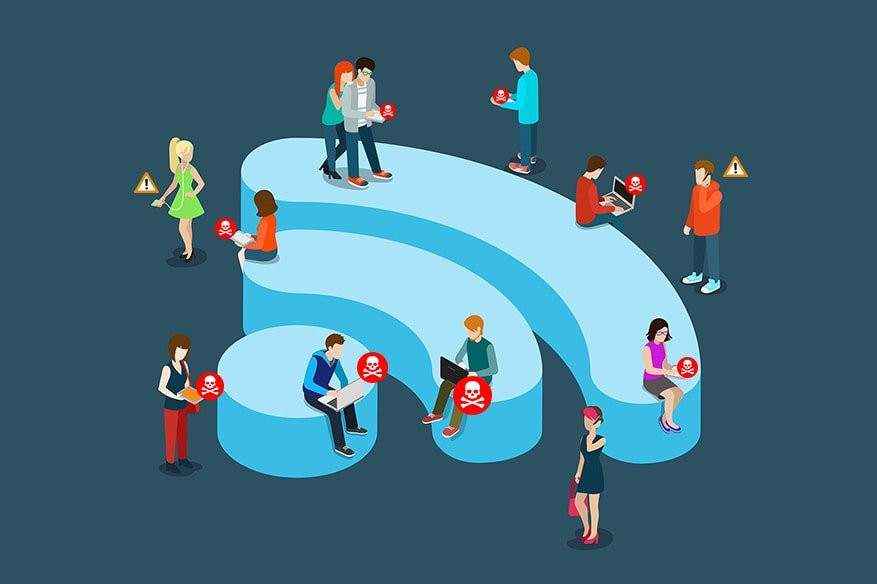 How Can We Help?

byJulia Sowells
You are here:

The term ‘IoT’ is now almost a part of our day to day life; we now get to use so many IoT devices almost daily…

So, though an introduction might not be needed, let’s begin with a brief intro. This for the sake of those who still are not familiar with the technicalities of the term…

IoT (Internet of Things) refers to a network of devices, home appliances, vehicles etc that are connected and can communicate with one another and are in no way like the autonomous devices of the past. They contain electronics, software, actuators et al and owe it all to connectivity.
The “Internet” in IoT need not be the Internet!

About the “Thing” in IoT!

The scope of IoT: Sky is the limit

Discussing the scope of IoT is rather interesting. With the advent of IoT, people enjoy unlimited freedom in connecting to and controlling devices. In the past engineers controlling electrical and mechanical devices needed to have physical proximity with the devices and hence there were limitations as regards the ways in which the devices could be controlled. Today, in the age of microprocessors, we are bestowed with advanced communication capabilities, which make our interactions with devices highly flexible. The limitations that were inherent to our interactions with devices is now a thing of the past; today we interact rather dynamically, that too with commands sent via the wire or even wirelessly. We connect to and control devices in ways which were unimaginable in the past. With IoT devices being part of our homes, factories and cars, we are able to create new IoT ecosystems. These and other such devices use data and not rigid mechanical systems to connect with one another and carry out communication with one another as well. This has made the whole thing immensely flexible.

Today’s society thus relies on the IoT technology and IoT devices to perform many critical functions. Thus, we can conduct surgeries and medical procedures with more precision and safety and we can travel in self-driving cars, which guarantee more safety to not just the occupants of the cars, but to nearby vehicles, pedestrians and the other structures around as well.

We are still researching and endeavoring to understand the real potential of IoT, which when realized fully, could help create a better world for all mankind…

Why security is of paramount importance for IoT devices…

If the IoT technology and IoT devices give us immense flexibility and limitless scope for improvement and innovation, there are potential risks of things going wrong as well.

The biggest threat that IoT faces is that of attackers seizing and abusing the IoT devices. We have arrived at a stage when attackers who wish to manipulate these devices need not be physically present. They too can connect, control and manipulate using the internet. Sometimes they don’t even need a direct Internet connection. Thus, an attacker can hack the system of an autonomous vehicle and manipulate its various systems and functions- the door unlocking system, the steering, the acceleration and even the brakes.

We must remember that increasingly interconnected devices offer attackers growing attack surfaces and attack vectors and also that common software technologies (like the Wi-Fi and Bluetooth) could contain vulnerabilities which hackers can exploit. Similarly, connectivity provides more opportunities for remote attacks upon devices and hackers may also make use of the communication paths provided by the connections between IoT devices and other corporate systems.

Thus, it becomes important that IoT device manufacturers, as well as the users of IoT devices, make security a priority. In the world of cybercriminals and cybercrimes, attacks would be planned and executed not just to alter and affect the primary functionality of the IoT devices themselves. The criminals would have other motives, including large-scale data breaches and sabotage of critical infrastructures.

While thinking of the security of IoT devices, we need to keep in mind certain important aspects relating to the challenges, rather unique challenges, that these devices pose. We should understand that for IoT, attack surfaces are much more varied than anywhere else and that it’s often difficult to update the devices with security fixes as most IoT devices don’t allow for silent roll-out fixes. Lack of physical security too is a concern while the recall cost is also high.

With more and more industries getting into the IoT race, things are becoming more complicated. This is primarily because many companies still don’t realize and understand the importance of security. Every single individual and every single company that uses IoT technology and builds (or uses) IoT devices need to be aware of how important security is for IoT. Time and money need to be invested in providing comprehensive, continuous risk identification and mitigation. Security, as we always say, is not a one-time thing; it’s a continual process demanding utmost attention. This applies to IoT devices as well.

Thus, ensuring that IoT systems and devices are secure is of paramount importance, for human safety.

All About Phishing Attacks