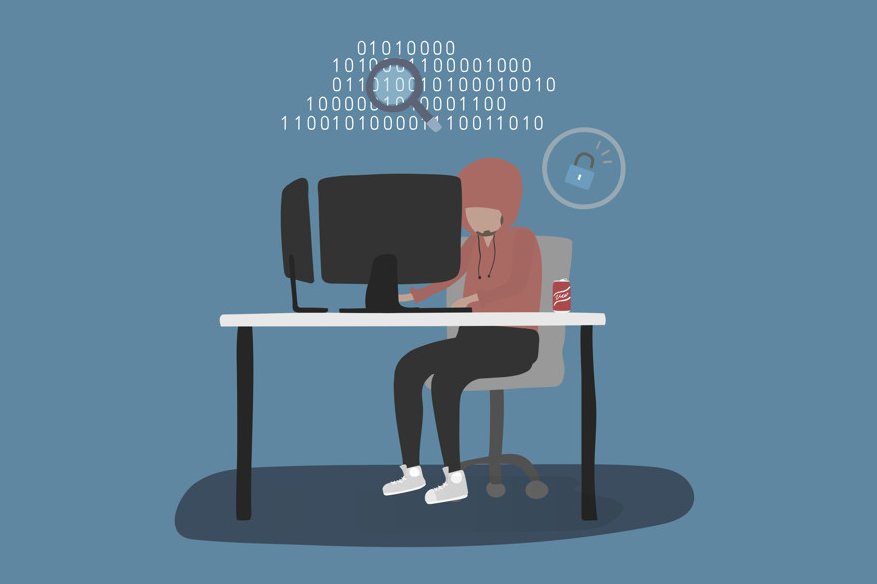 A phishing attack led to the data breach, seems like the trend is not going to end any sooner. This time a school was attacked and the students’ social security numbers, addresses, and more were leaked by the hackers.

The school in question is California’s San Diego Unified School District, the phishing attack has led to hackers scooping up data of more than 500,000 students and staff.

The breach occurred between January 2001 and November 2018, and the district became aware of the breach only in Oct. 2018. A spokesperson said, “The district reported that it was first alerted to multiple reports of phishing emails, which were used to gather log-in information of staff members throughout the district”.

Hackers then used that log-in data to get the social security numbers and the names of student and staff, as well as their date of birth, address, home address and phone number.

According to a notification on the San Diego Unified School District’s website on Friday “The data file contained information on students dating back to the 2008-09 school year or more than 500,000 individuals. For that reason, all of those individuals have been notified of the incident. Additionally, some 50 district employees had their log-in credentials compromised as part of the phishing operation. All students and staff who had their information accessed have been alerted by district staff.”

The San Diego School has notified all individuals that had their information accessed to change their log-in credentials. The compromised accounts were reset by the police and information technology staff and now new data security measures have been implemented to minimize the chance of this happening in the future. The school also suggests that all people place an identity theft/fraud alert and freeze their credit cards by alerting the credit reporting agencies.

The San Diego Unified Police and the IT staff of the school have supposedly identified the people responsible for the phishing attack, but decided not to disclose just yet, as the investigation is still ongoing. Meanwhile, staff members whose accounts were compromised had the security of their accounts reset.

The San Diego Unified School District did not immediately respond to a request for comment from Threatpost.

According to researchers at Proofpoint, “Phishing has continued to be an easy and effective tactic for hackers to access, credentials and use them to log in to systems. In fact, the technique has increased in popularity during the holiday season.

According to Tim Erlin, vice president of product management and strategy at Tripwire The best way to counter this technique, is to have complete and comprehensive logs from all systems.

“Phishing remains a major avenue for initial compromise,” he said in an email. “When planning security controls, it’s important to consider not only what an attacker might do, but also what an attacker with authorized access might do.”

Seqrite Threat Report; The Threat That is Likely to Continue in 2019