The Surprising Ways Hackers are Exploiting the Cloud 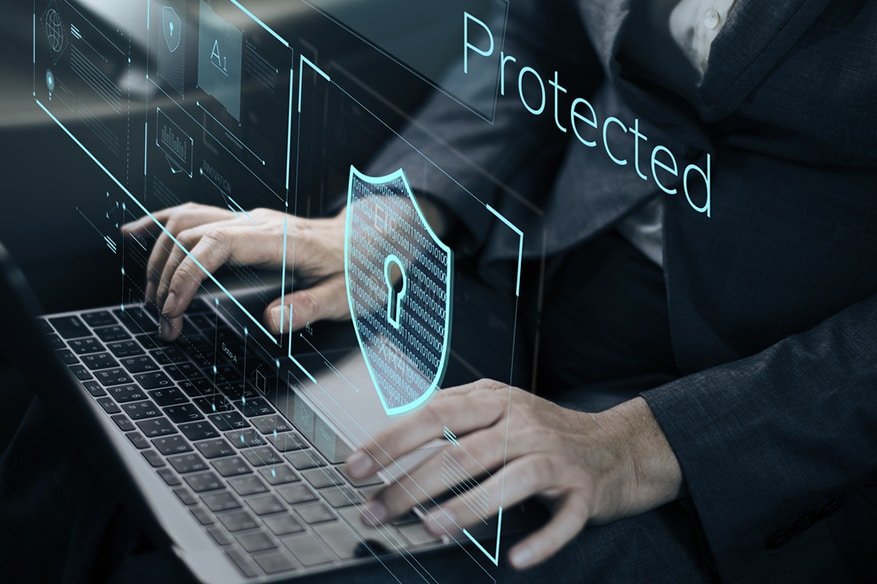 Are hackers smarter and more creative than cyber guardians? This is becoming the eternal question of the digital age. While we would like to think the protection of customer passwords and personal credentials is the job of IT experts, reports of recent data breaches now suggest we are losing the battle against online criminals. The situation at hand can be likened to a carjacker who enters a parking lot and simply strolls to the stall where all the keys are kept. The parking guard is mysteriously missing, and the keys are ripe for the taking, even to the big, expensive vehicles. This is essentially the situation hackers are now enjoying on the Cloud—a relatively unguarded and highly accessible environment.

Organizational growth and development have led to increased use of the Cloud, which has exacerbated the problem of compromised user data. Companies have essentially transferred VPN and cloud access credentials to available cloud storage. Hackers are sending bots to scour GitHub, the source code administration framework, searching for advanced access keys to Amazon Web Services and other cloud frameworks. In 2015, one indiscreet developer woke to discover his stolen keys were being utilized to run 140 AWS servers mining bitcoin. Indeed, even U.S. Intelligence facts, including security keys to access “distributed intelligence systems,” were also left exposed to the public suggest Bay Area security firm, UpGuard.

Further, even if credentials aren’t left in a discoverable location, hackers can break into a network and find unprotected or unencrypted keys lying around to gain access. In spite of the dangers, developers are still consistently putting away the digital assets and resources and even client data in the source code, setup documents, and different random, unencrypted areas. Not like run of the mill user who can remember their passwords or store them with a protected secret word, engineers and IT professionals regularly need to keep security credentials where automated programs can find them. What’s more, the sensitive information of ordinary clients is also being inadvertently left unattended on some organization networks, where hackers don’t have to work very hard for access.

Cloud managers are struggling to stop the leak of critical data. Sophisticated new cybersecurity tools designed to safely store these important credentials in a legitimate, automated way are looking to revamp accessibility by scanning uploaded files to the cloud storage to ensure passwords and keys aren’t exposed. According to industry experts, this effort is doing much to turn the tide of cybercrime.

Cloud managers are also trying to close the entryway leading to the exposure of more basic data. Refined new cybersecurity tools want to safely store these sorts of credentials in a genuine way that grants access to automated procedures but not hackers.

Armon Dadgar, founder and co-CTO of San Francisco-based software company HashiCorp explains, “Everyone knew this was a bad thing to do. It wasn’t like anyone had an illusion that keeping these credentials in plain text was smart or sane, but no one had a better answer.”

Amazon launched AWS Secrets Manager last month, its own credential management tool. This was followed by Microsoft’s Azure Key Vault which securely stores, monitors, and controls access to this kind of data. But even as these tools become available, companies with avid developers, all of whom have a wide array of remote tools using credentials, are being continually challenged by security issues. Christoffer Fjellström, a developer at Swedish security firm Detectify says, “The main problem is that companies really don’t have policies for it or they don’t follow up and make sure those policies are followed.”

Recent hacks have made it clear that few organizations can hope to keep their networks entirely free from intrusion. Dadgar goes on to explain, “Many companies paid less attention to the security of data within their firewalls. In that world, things like secret management were just less important. Does it matter that you have my database credential if you’re not on my network?”

Other new tools help detect if secure data is being sent and stored where it doesn’t belong. UpGuard, known for its frequent role in detecting leaks tied to data stored on insecure cloud machines, has released BreachSight which scours the internet for its clients’ exposed code, credentials, personally identifiable information, and other sensitive data.

“You might have this world-class team, but the project manager has an online Kanban board sitting out in the open that he’s using for notes, and it’s full of API keys. But nobody thought to look for it because the company believes everything’s internal,” co-founder and co-CEO Mike Baukes says. “It’s examples like that, which are things happening in the real world, that nobody’s had an answer for until now.”

Amazon has also offered a service called Amazon Macie, which uses machine learning to detect unusual access patterns in cloud storage and uploads of potentially sensitive data like access keys. Amazon also released open source software to prevent the accidental storing of passwords and keys to source code repositories, while other developers have offered similar tools to scrub credentials from existing code. According to Fast Company, those types of tools will be automatically provided as part of cloud computing contracts, just like standard seatbelts in a new car.

Why Password-Based Authentication is Not Secure

New US Sanctions Against Russia over Cyberattacks