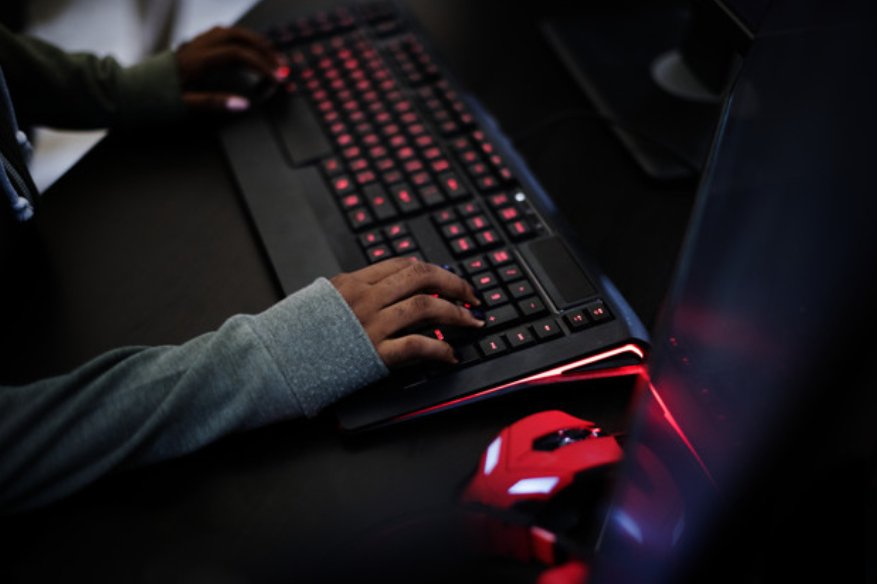 Cyber attacks are not always dramatic in nature, to a point that the users receive notification that something bad is already happening in the system that needs the attention of system administrators. Cyber espionage is one, where the goal is to extract as much information for the system as possible without the possibility of getting detected soon enough. These types of silent data breach cause companies a lot of damage, not only due to the loss of data but also due to the aftermath: the loss of customer confidence to the company/brand. This scenario we are describing is exactly what is happening in Switzerland. In just the first quarter of 2019, around 1-million people were already victims of a security breach with the online services they signed-up with.

Swiss government activated its National Strategy for the Protection of Switzerland Against Cyber Risks 2018-2022 program in order to help address the cybersecurity gaps. Even as a small nation of 8.5 million people occupying an area of 41,285KM, the country enjoys a high level of Internet access penetration in the European Union compared to its neighbors. With a supermajority of its population regularly accessing the Internet at 92%, there will always be a certain portion of the population that has the habit of reusing current passwords for other online services.

The lack of urgency when it comes to securing their computers is also another cause for concern, as many of those with Internet access believe they are already secure by default. This level of confidence is a major risk, not only for those that don’t have actual antimalware protection but also for those who maintain large network installations in the country. It only takes one insecure device to render the entire cybersecurity infrastructure of a company to a grinding halt, as that one secure device becomes the playground of hackers or becomes part of a botnet. National Strategy for the Protection of Switzerland Against Cyber Risks program is designed to also advise companies operating in the country on how to effectively establish and reform their systems to be more hacker resilient. This kind of strategy is usually reached through the use of intensive penetration testing activities, performed by ethical hackers.

The Cyprus Story: Their Preparation Against Cyber Attacks

The Australian Pre-Election Cyber Attacks and After!

Ways To Prevent Future Cyber Attack Against A Mining Company

The Basics Of Security Drupal CMS