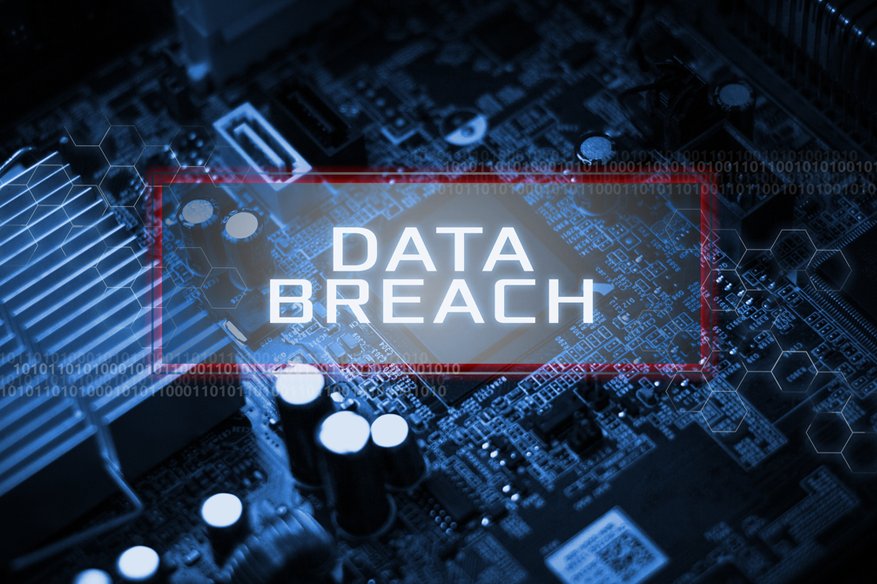 The Tucson Data Breach is a recent data breach that occurred in the city of Tucson, Arizona. The breach affected approximately 1.2 million individuals, who had their personal information exposed. This information included names, addresses, social security numbers, and date of birth. The Tucson Data Breach is one of the largest data breaches to ever occur in the United States.

The cause of the Tucson Data Breach is still under investigation. However, it is believed that the breach was caused by a third-party vendor that had access to the city’s data. This vendor is thought to have left the city’s data exposed on a public server. Once the data was exposed, it was then accessed by an unauthorized person or persons.

The city of Tucson has taken steps to mitigate the effects of the data breach. All affected individuals have been notified and are being offered free credit monitoring and identity theft protection services. The city is also working with law enforcement to investigate the breach and find those responsible.

On September 23, the city began alerting the proper authorities after notifying anyone affected by the data incident.

A sample notification letter was sent to the Maine Attorney General’s Office by the City of Tucson, which stated that the incident had an impact on more than 123,500 people.

The city claims that after quickly recognizing the breach, it was able to contain it and make repairs, and that it is also taking extra steps to strengthen its cybersecurity.

The city also said that it will provide free credit monitoring services to those affected, along with advice on how to safeguard themselves against fraud and identity theft.