Advanced Persistent Threat: What You Need to Know 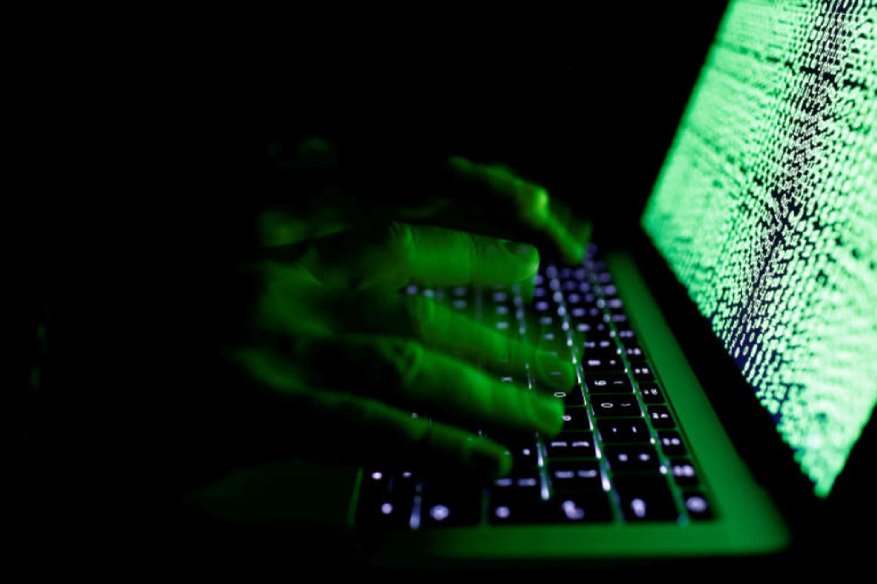 Today, criminal organizations no longer attack corporations and businesses physically with weapons. Instead, they use computers and malware, aiming to steal vital information that can be used for malicious means. Professional cybercriminal organizations know what they are looking for and will find ways to get it. This is what makes an advanced persistent threat (APT) so scary.

What Is an Advanced Persistent Threat?

An advanced persistent threat is a cyberattack that is long-term, highly targeted, and continuous. An APT attack is organized and has a central objective. Many advanced persistent threats are sponsored, usually by governments or rival competitors, and are aimed at stealing vital information from their targets. The objective of an APT attack could range from surveillance and stealing trade secrets to taking control of a network and completely disabling it.

The Difference From an Ordinary Cyberattack

When comparing an APT attack from an ordinary cyberattack, one can see the huge difference in the scale and resources needed to operate the attack.

An advanced persistent attack, on the other hand, target entities with high-level security, employing different methods of infiltration and taking years to search for vulnerabilities in their target’s system.

Advanced persistent attacks employ low-level cyberattacks, like whaling and injection attacks, to gain access to their target’s system but use personalized malware to remain within the network while evading cybersecurity.

To avoid cybersecurity, an APT attack can create hidden backdoors in the system and change signatures to prevent getting caught by the cybersecurity programs. Due to the scale of an APT attack, such advanced persistent threats require a human operator to navigate through the network.

How Information Is Released

Since an APT attack is used for surveillance and large-scale data collection, one of the first actions the attack executes is creating a foothold in the network. Once it gains access inside the network, the customized malware creates an outbound network to the hacker and injects malicious code into the system to prevent it from losing access even after a reboot.

The APT malware moves laterally through the system, infecting other network hosts and finding vulnerabilities that it can exploit and hide backups of the malware for future use. Many cybersecurity programs are not capable of recognizing these vulnerabilities, and it will be too late once it does get recognized by the program.

The malware can also set up other outbound connections as it gains more access in the system, releasing more and more information to its host until the target objective is reached.

An APT attack is a prime example of how hackers can weaponize malware and conduct wide-scale coordinated attacks against big companies and organizations. These kinds of attacks pose a major challenge for cybersecurity specialists and leaders in the industry.

Despite the looming dangers of advanced persistent threat attacks, organizations and cybersecurity officers can take measures to prevent the initial access, thus preventing high-impact damage to their organization.

If you want to protect your company against an advanced persistent threat attack, having an understanding and knowledge of the different methods of cybersecurity and cyber protection will be valuable.