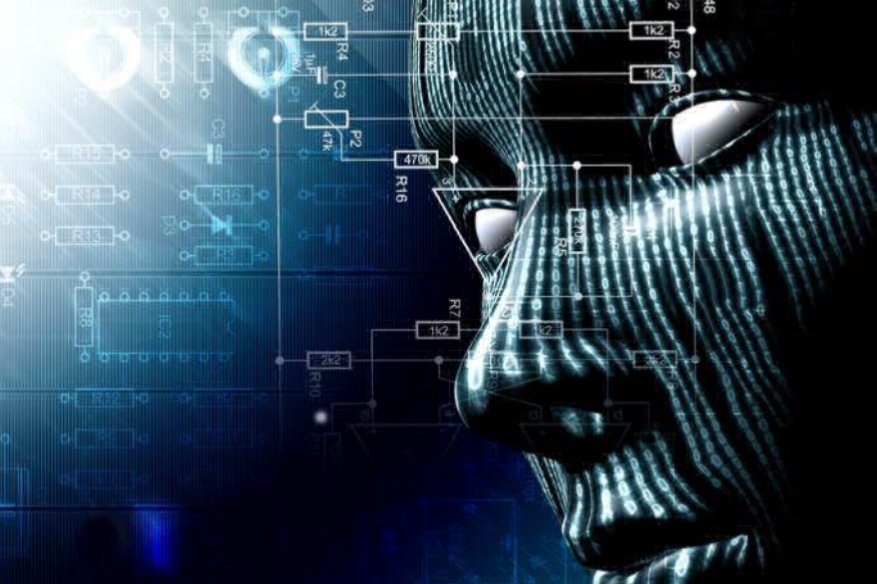 Why do Developers Need Regression Testing?

Running regression testing checks for possible bugs hidden within the system’s back-end coding.  Though we all like to think developers never make mistakes, they do happen.  And even if the coding seems correct, if it’s new code or new in-regards-to the application, the functioning of the code may not do what the developer planned.  Regression testing can help determine whether the coding is the problem for a malfunction.

Developers can watch the performance of new functionality within the system.  Watching for load time speed, crashing, etc. can help the developer improve the software system before full implementation in a real-life situation.

Regression testing can tell you the weakest part of the system.  This enables developers to either make changes or watch those components more closely.  This may be an especially vulnerable part of the application which gets heavy traffic.

Since regression testing covers a large area of use, it’s sometimes helpful to read through some examples of some of the more popular regression test examples.  This enables the developer to choose a type that fits the system situation more accurately.

The developer checks to see whether the bug has been eliminated or not.  If it has not, the developer then has the opportunity to go in and fix the problem.

This entails a range of testing to check for code destabilization.

Several cases are implemented to ensure the application has been ported successfully.

The tester assesses the performance of the app after the program has been modified.  This is often performed when the language has been rewritten or changed.

Small tests to see if a fix is worth it or whether the damage is irreparable.

When executing regression tests, understanding which type of test to use is paramount.  From the regression test examples alone, one can see how important it is to use the correct procedure based on the needs of the system.  The process can be quite simple if care and consideration are taken into account when planning a regression test.

5 Signs You Have a Bad VPN