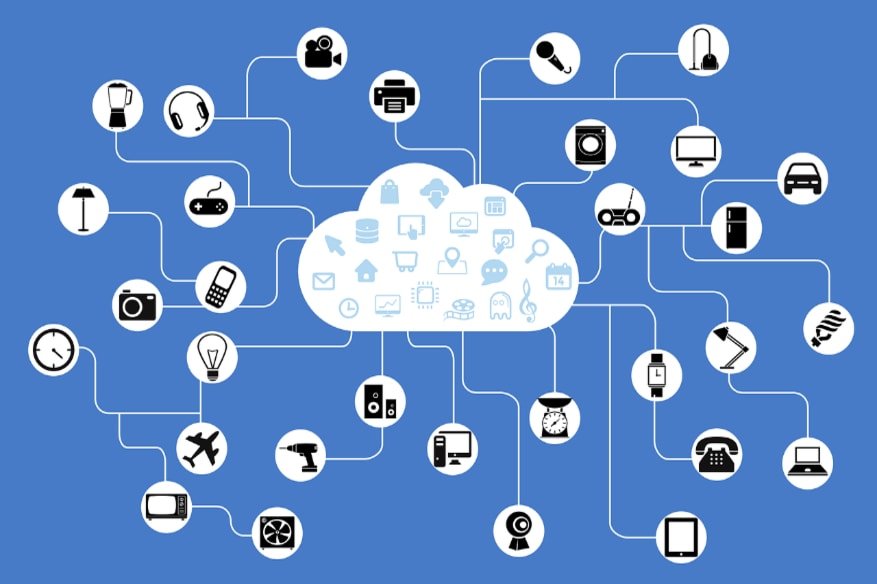 Microsoft announced a series of security tools for its Azure and Microsoft 365 platforms at its Ignite 2019 conference in Orlando, FL. The ultimate aim of these tools is to boost the security capabilities of both platforms.

Microsoft is offering Azure Arc enabled API Management to equip enterprises with the ability to manage APIs across any environment, including hybrid and multi-cloud environments.

The tech giant has also made the Generation 2 virtual machines in Azure generally available with new enhanced features, such as increased memory and Intel Software Guard Extensions, along with support for large VMs (up to 12 TBs) and OS Disk sizes that exceed 2 TBs.

In addition to that, Microsoft is also making Azure Bastion generally available in six Azure regions:

Serving as a fully managed Platform as a Service (PaaS), Azure Bastion provides a secure and seamless RDP and SSH access to VMs, directly through the Azure Portal.

Another preview announced at the Ignite 2019 conference is the Internet Analyzer, which provides performance reporting across multiple endpoints for app migration and delivery, as well as Internet content and app delivery. The tech giant has also made the IPv6 for Azure VNet generally available across Azure regions worldwide.

Microsoft is also making server-side encryption with customer-managed keys (SSE with CMK) available for Azure Managed Disks, in preview for Premium SSD, Standard SSD, and Standard HDD disk types. With this new enhanced feature, customers can use Azure Key Vault as the repository for their Azure Disk encryption keys.

The tech giant also announced enhanced features such as

Azure Monitor for containers has now expanded with the preview of Hybrid Monitoring (allowing users to monitor a hybrid Kubernetes deployment with on-premises and Azure infrastructure).

The tech giant also announced the general availability of a new enhanced version of the Windows Admin Center. It includes integration with Azure Security Center and the public preview of Azure Firewall Manager.

In addition to that, Microsoft also announced the preview availability of