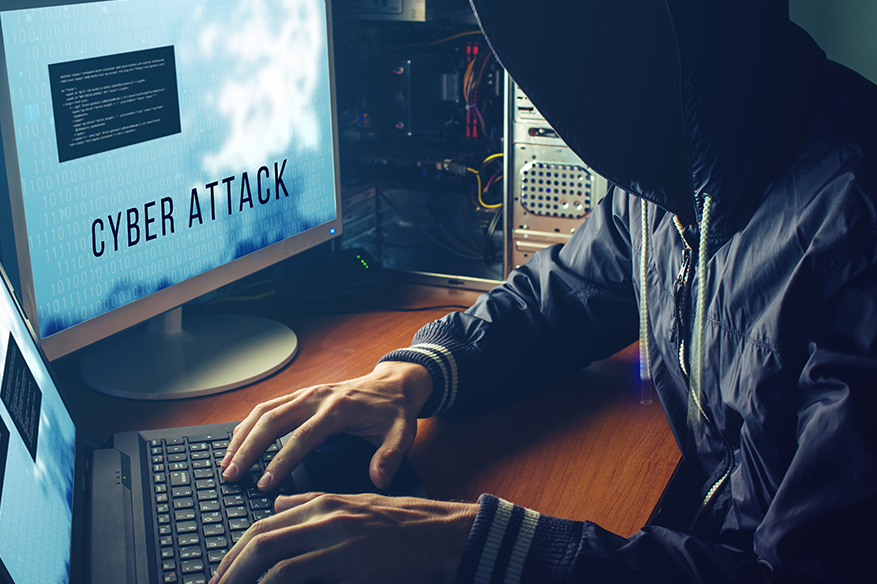 A report from government agencies in Taiwan indicates that the country faces over five million cyber probes and attacks daily. The report also warned of the rising Chinese cyber warfare, which targets the independent island.

According to Taiwan officials, the island is under millions of cyber-attacks, with over 50 percent of the attacks originating from China.

Chien Hung-wei, the director of the cyber security department, told the parliament that the government of Taiwan faces over five million cyber-attacks and probes daily.

The director further stated that his agency is working towards stopping the attacks when they identify the threats.  The agency’s measures include collecting critical data for analysis and strengthening defensive measures.

A cyber security scan attempts to identify a weakness in a server.

The group also claimed to have stolen over 60 gigabytes of data. The data included login credentials from thousands of distributors and retailers, corporate and financial data, and millions of customer data.

Hackers in Taiwan also broke into Acer systems, according to DataBreaches.net. It also claimed that servers in Malaysia and Indonesia were similarly at risk. The hackers supposedly stole employee data from the Taiwan servers.

A second statement from Acer confirmed the cyber-attack in Taiwan. However, the statement highlighted that no customer data was compromised.

Acer reported the incident to the relevant authorities and local law enforcement. The company also confirmed that the incidence did not affect the finance and operations activities of the company. Acer’s business continuity in the region was also not interrupted.

Desorden steals data from significant companies and threatens to sell it on the black market if the victim fails to pay a ransom. Acer’s statement indicated that the company would not pay any ransom.

Taipei, the capital city of Taiwan, also accused Beijing of increasing security attacks since the election of President Tsai Ing-wen in 2016. Tsai Ing-wen views Taiwan as a sovereign nation.

Tsai Ing-wen refuses to recognize Beijing’s insistence that the sovereign island is part of China. With a landslide victory, Tsai Ing-wen challenged Beijing’s attempt to have significant influence over Taiwan.

However, Beijing considers the sovereign island as part of its territory. In addition, Beijing has vowed to take control of the island, even if it means using force.

According to a recent report, the Taiwan defense ministry warned that China continues to enhance its cyber warfare vigorously.  China is using cyber warfare to bring the island to heel.

According to the report, the information security and protection center in the defense ministry detected approximately 1.4 billion irregularities between 2019 and August 2021. The center further handled these irregularities to prevent hacking.

In July, a line messaging app reported unusual account activities, and Taiwan’s police began an investigation into the matter. Local media reports indicate that the accounts of high-ranking officials from various government departments have been hacked.

According to Taiwan authorities, Chinese hackers infiltrated over ten Taiwan government agencies and attempted to steal data from over 6,000 email accounts.

A Taiwan cyber official said that the damage from the hack was “not small.” The official also reported that they were making the attack public because they wanted to alert everyone and stop further damage.

Beijing also increased economic and diplomatic pressure on the sovereign island. In addition, Beijing also ramped up military drills near Taiwan, which saw Beijing’s jets breaching the air defense zone of the island.

Warning: Cyberattacks Are on The Rise! IKEA'S Emailing Compromised