Vulnerabilities That Allow Hijacking of Most Ransomware to Prevent File Encryption 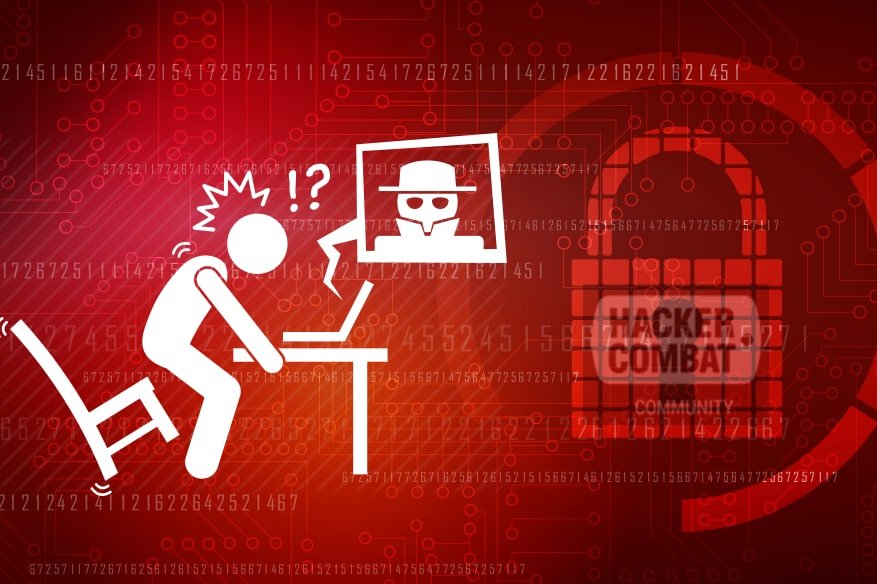 A cyber-attack is a malicious attack undertaken by cybercriminals against single or numerous computers, computer systems, networks, or infrastructures utilizing one or more computers. The goal is to interrupt the victim’s business operations or steal important information. Individuals, corporations, governments, and critical infrastructure are potential cyber-attack targets.

To breach a company, ransomware attackers utilize a variety of methods. Phishing emails are one way to do it. The use of brute-force attacks is another option. However, one always popular approach is to take advantage of a known security flaw. A researcher has demonstrated how a vulnerability common to several ransomware families can help take control of the malware and stop it from encrypting files on infected devices.

John Page (aka hyp3rlinx) is the researcher who has demonstrated how a vulnerability that affects several ransomware families may be exploited to control and eliminate the malware before it encrypts files on vulnerable devices.

According to the researcher, DLL hijacking flaws affect these and potentially other ransomware families. When they are carefully placed in a designed file in a location to be run before the genuine DLL, these weaknesses are vulnerable to exploitation for arbitrary code execution and privilege escalation.

When it comes to ransomware, an “attacker” can make a DLL file with the same identity as the malware’s DLL. Suppose the new DLL is placed next to the ransomware executable. In that case, it will be executed instead of the harmful DLL, allowing the virus’s owner to manage and kill the malware before any files are encrypted.

He has published videos that show how to exploit the ransomware’s flaws. The videos demonstrate how a specially constructed DLL file installed in the same folder as the ransomware executable prevents the malware from encrypting files.

According to the researcher, the technology could be valuable in red teaming operations. For instance, the tester could search for devices infected with malware and exploit vulnerabilities in that software to gain elevated privileges.

Page previously told SecurityWeek that he maintains the Malvuln project for the sheer joy and doesn’t care if the data is beneficial to anyone. Upon the first announcement of the project, certain members of the cybersecurity community expressed worry that the data could be helpful to malware makers in helping them address vulnerabilities, some of which may have been used for threat intelligence purposes without their knowledge.

According to this research, it is clear that when it comes to cyber security, the best method of defense against ransomware is to be proactive rather than reactive. All organizational users need to have relevant information about typical security threats and procedures regularly.

Users must be taught about the dangers of opening unsolicited links and files in emails, as this is a systematic way for ransomware to spread.

Microsoft: The Ransomware ware is Changing, Here's What You Need to Know